If you don’t know about Ed Sheeran, howcomes? lol. Ed is an amazingly talented guy who I’ve known since back in the day. Above being a unique talent. He’s a modest, down to earth, kind friend whose humility makes him all the more endearing. I was thrilled when he asked me to be a part of his ‘No.5 Collaborations Project‘ album and come up with some work. Ed had been working on the album with Jake Gosling who produced also. I went down to Sticky Studios to meet up with Ed who had been going 12 days straight working on the music. He was shattered but kept going…singing an laying his vocals. As we were all vibing to the music I we came up with this.

Although I was, Ed wasn’t too keen on this. So after some creative differences…lol ( all with love tho), we came up with this idea which went on to be used for the album cover. I had alot of fun doing this, Ed is great to work with. I hope you all enjoy this album, which as I type is at number 2 on itunes…incredible! Let’s make it number 1. And I hope your feeling the cover art too ; ) God bless. 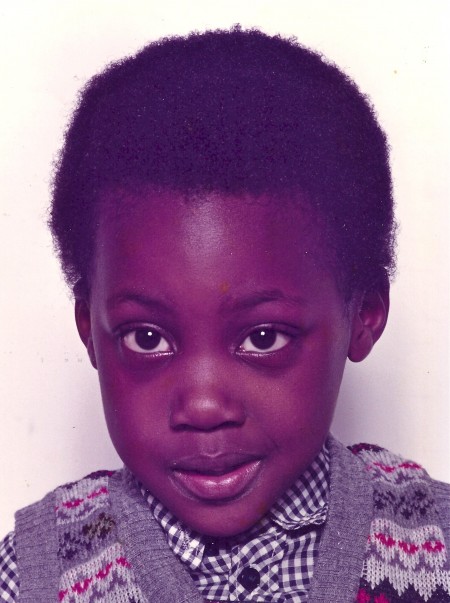 Welcome to my blog

When I was little I loved drawing. I would sit in front of the TV with my crayons watching Michael Jackson videos and try to draw his face. That’s actually how I learned to draw faces lol no lie. An to this day I enjoy drawing as much as I did then.

When I draw I’m being 100% me, I feel true joy doing it. My art is my passion, my obsession my reason for being here on this earth. Hi I’m Phillip Butah an I would like to share my work with you as well as my thoughts about things that interest me, where I can vent, talk rubbish, or share a joke.

Welcome to my blog.