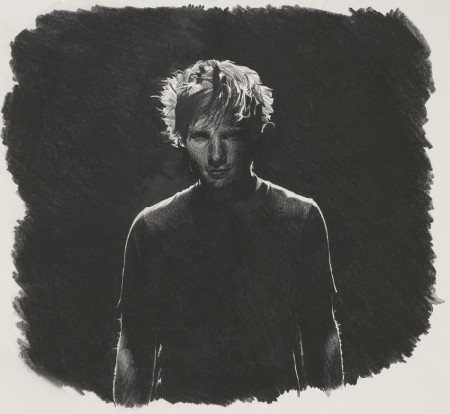 You Need Me I Don’t Need You

Here’s the second single from Ed Sheeran’s number 1 album  + .  I made this portrait after I visited the video shoot for ‘ynmidny‘ and did the drawing from a composite of stills from the video promo. I was originally going to do a portrait of the guy featured in the video Matt, but I changed my mind in favour of this portrait of Ed.  However, I still will be making some work of Matthew Morgan, which I will be posting later this year. This portrait I feel captures the mood and rawness of the video. Thanks for all your comments, I read them all and reply all my tweets x